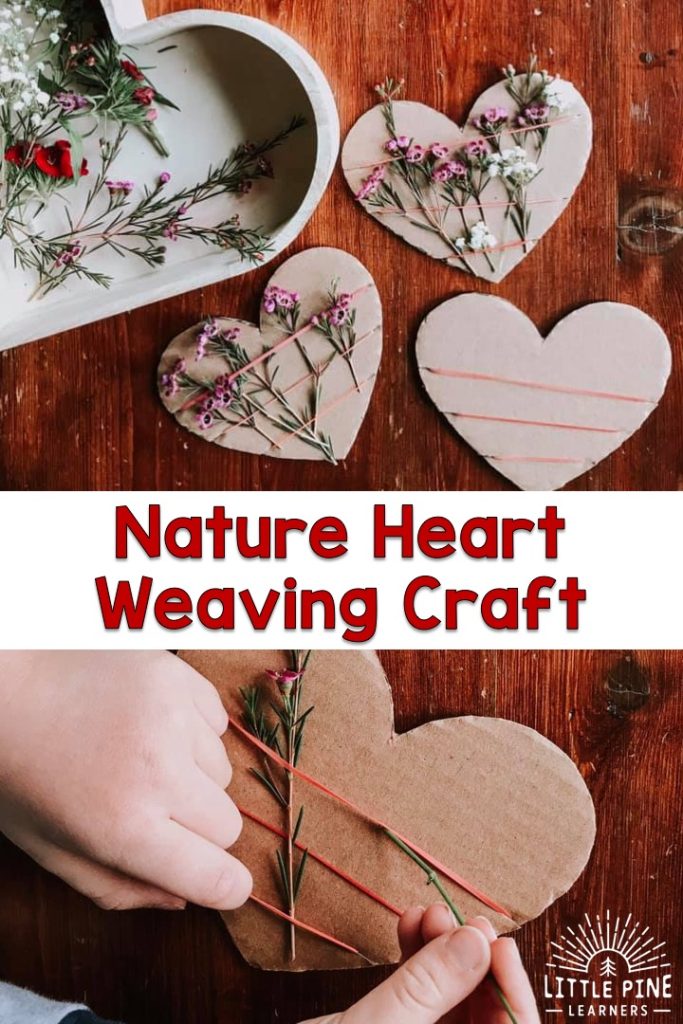 On 14th February every year many of us celebrate St Valentine’s Day.  The Greeting Card Association estimates that approximately one billion valentine cards are sent worldwide each year, making Valentine’s Day the second largest card-sending holiday of the year, behind Christmas!

The practice of sending a card started in the 19th century, when people would send a hand-written note to those they love.  This gave way to the exchanging of mass-produced greeting cards, which are now given to those we love, as well as friends, family, classmates and colleagues.

The origin of Valentine’s Day dates back to ancient Athens, when the period between mid January and mid February, named Gamelion, was dedicated to the sacred marriage of Zeus and Hera.

In Christianity there are at least three different saints named Valentine or Valentinus – all linked back to the date of 14th February.  There are many legends surrounding these saints, but one is particularly popular.  Emperor Claudius II outlawed marriage for all young men as he believed unmarried men made better soldiers.  Valentine defied Claudius and continued to perform marriages for young couples.  The Emperor put Valentine to death over this.

However, the connection between St Valentine and romantic love is not mentioned in any early histories and is regarded by historians as purely a matter of legend. The first recorded association of St Valentine’s Day with romantic love was in the 14th century in England and France, where it was believed that 14th February was the day on which birds paired off to mate.

Our team within our Nurseries and Pre-Schools love this simple love themed nature activity from Little Pine Learners.  You can find out more here.

Collect flowers, leaves, petals, pine cones from your garden and place them behind the rubber bands, so the heart is filled with items from nature, and the string is holding the items in place.