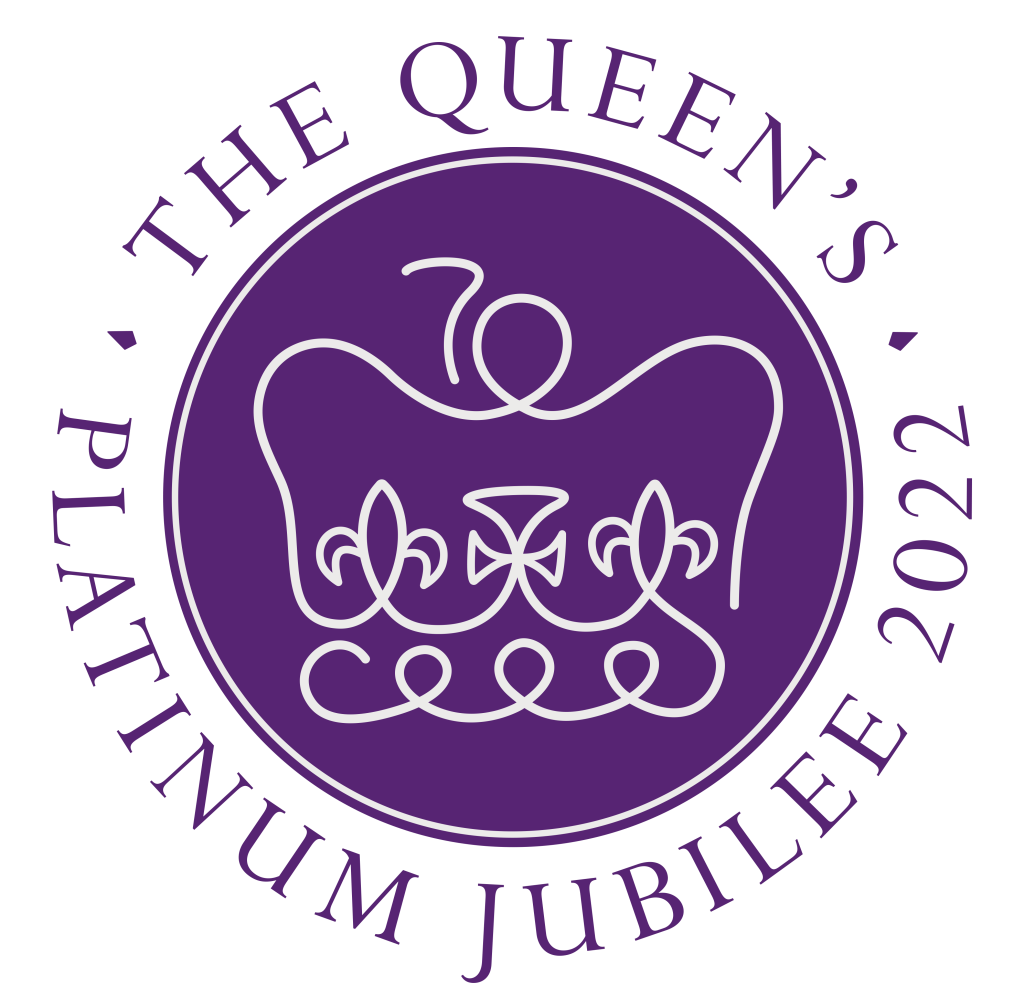 Within the Nurseries in Gatley and Whalley Range, we are celebrating the Queen’s Platinum Jubilee with a special Garden Party on Wednesday 1st June 2022, for those children who are attending nursery that day.  The children are encouraged to wear red, white and blue.  In preparation for the Garden Parties, the children have made their own bunting and flags; and have made and sent a card to the Queen congratulating her on her Platinum Jubilee.

We wanted to highlight a few eclectic facts and figures from the Queen’s reign to date: