The Origin of Christmas Carols 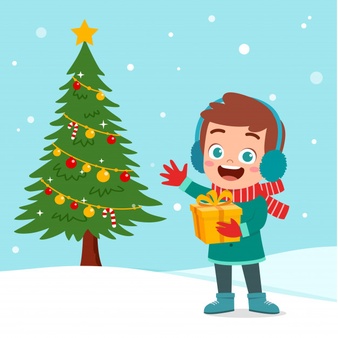 It is also unclear when the tradition of going from house to house carol singing began, but it is thought that it may have its origins in medieval times, when watches – which included musicians – patrolled England’s towns to keep order. Lincoln, for example, had a group of waits until around 1850.  In his short story The Seven Poor Travellers (1854), Charles Dickens describes a group of musicians performing in a town one winter’s evening.

For children the most popular Christmas carols are those that remind us of the Nativity scene, including:

We will be singing some of these at our Carol Concert on 13th December, so in case you would like to practise with your child, we thought you may like the words to Away In A Manger: